Amazon Adventure tells the epic, true story of explorer Henry Bates' fascinating 11 year journey through the visually stunning and biodiverse Amazon rainforest as a young man who risks his life for science in the 1850’s.

As in any great detective story, audiences will experience, in immersive IMAX®, the compelling clues Bates unearths in his major discovery of the phenomenon of mimicry, whereby certain animals adopt the look of others that helps them deceive predators and gain an advantage to survive.

Little known to the public, Bates made other crucial contributions to biology: identifying 8,000 species new to science and most importantly, putting forth the first ever case for the creation of a new species, which Charles Darwin called the “beautiful proof” for natural selection.

Audiences will be wowed by the mind-boggling examples of camouflage and mimicry and inspired by Bates’ endless curiosity and determination to explore the wilds of nature from the time he was a young boy.

As in SK’s award winning film Flight of the Butterflies, nature is extraordinary and science is adventure, just waiting to be discovered.

Henry Bates (Calum Finlay) is one of the unsung heroes of evolutionary biology. His insatiable curiosity and 11 year journey in the Amazon river basin led him to discover 8,000 species new to science and develop his groundbreaking theory of mimicry. (See longer character profile)

Alfred Russell Wallace (Ed Birch) was in the Amazon for four years, the first of which he spent working with Bates, before there was a death in his family. He was beset by illness and forced to return to England, tragically losing his collection of specimens in a shipwreck on the journey home. He was rescued and unrelenting, he pushed on to the Malay Archipelago where he continued to study and collect wildlife and independently conceived the theory of evolution by natural selection.

Samuel Stevens (William Postlethwaite) was a natural history agent in London where he sold specimens of wild creatures collected from around the world. Two of his best-known clients were Henry Bates and Alfred Wallace, whom he supported on their joint expedition to the Amazon by displaying and selling their specimens.

Charles Darwin (Robert Daws) was an English naturalist who is best known for his theory of natural selection. His 1859 book, On the Origin of Species, is one of the most influential books ever written and his correspondence and friendship with Henry Bates and Alfred Wallace played a critical role in developing his theories.

Bates had several native guides in the Amazon. Begê Muniz portrays Bates' main guide on his adventure, who saved his life on multiple occassions. With an incredible knowledge of the forest, he could track countless animals by their sounds alone and would find food and create medicines from the most unlikely sources. Without the help of native guides, Bates would never have been able to survive in the Amazon for 11 years, let alone collect thousands of animals and insects and make his important discoveries.

Mischief is a capuchin monkey named after the boat Bates and Wallace traveled on to Brazil. True to his name, he is constantly rummaging through Bates’ specimens looking for food, but Mischief’s ability to warn of impending dangers and keep spirits high meant he was an indispensible part of the team.

Filming in the middle of the Amazon rainforest with a crew of over 120 people presented a unique set of challenges. Check out these videos to see what it was like to bring the incredible story of Henry Bates to life! 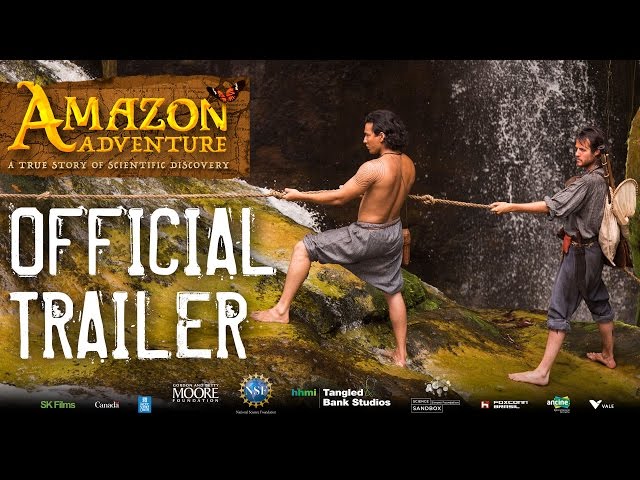 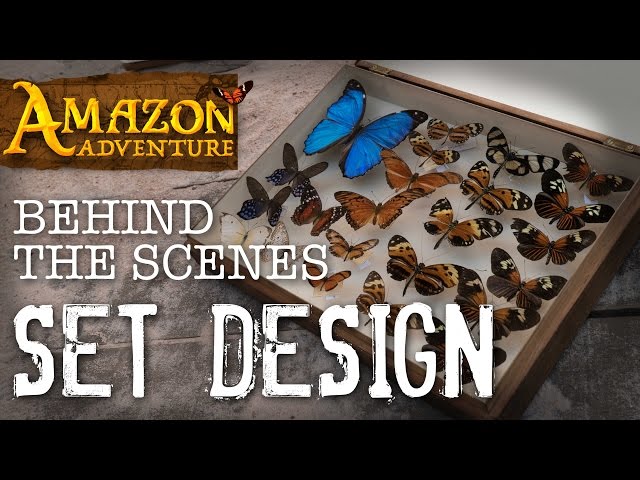 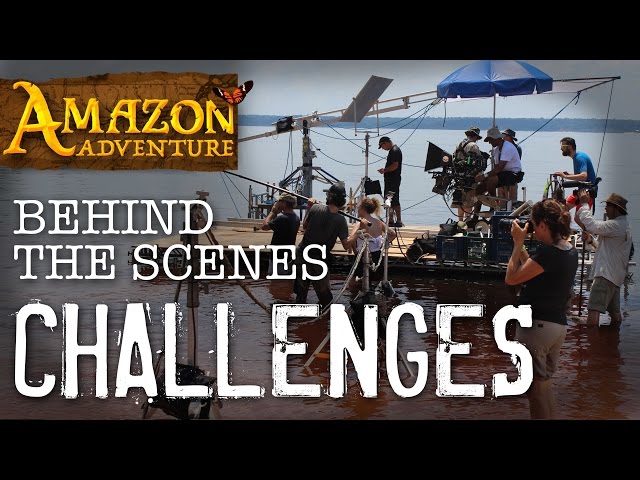 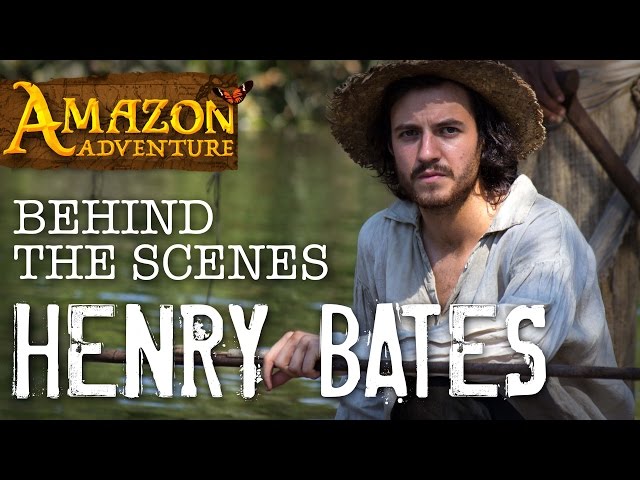 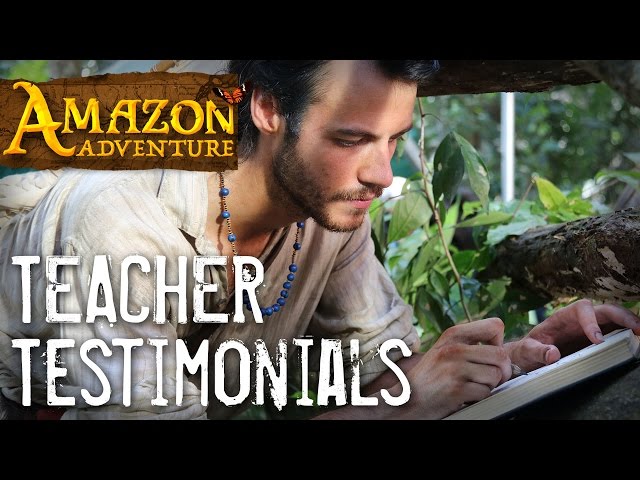 SK Films is an award-winning producer and distributor of cutting edge 3D and 2D content for multiple platforms from Giant Screen/IMAX® cinemas to mobile applications. Working with world-leading talent and an unwavering commitment to quality, our mission is to entertain and inspire audiences and immerse them in the awe and wonder of the world we live in.